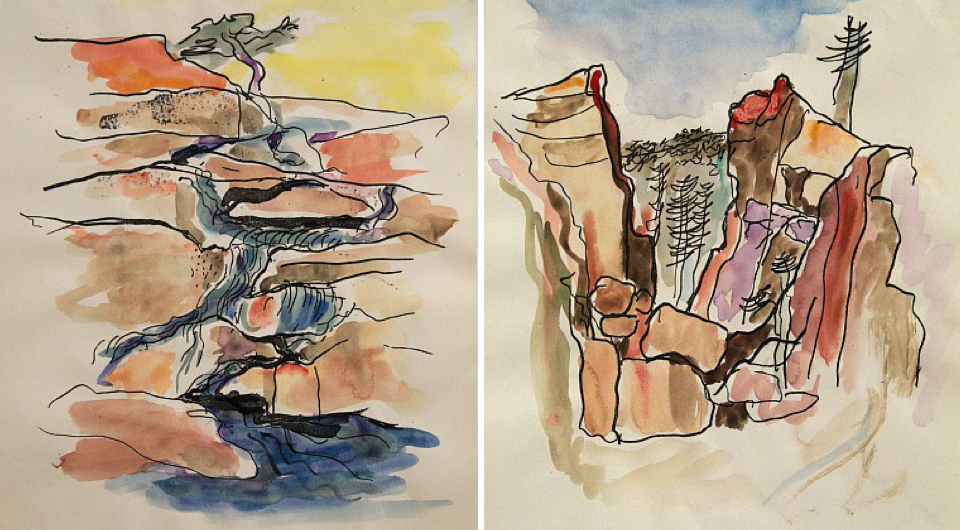 Some say cities are concrete jungles. But here at Levi’s® Plaza, we’re more of an urban Sierra.
People have always been inspired by nature, and this is especially true in the San Francisco Bay Area. In fact, the origin story of Levi’s® Plaza began in the 1970s when our then-Chairman of the Executive Committee Walter Haas, Jr. was on a camping trip in the mountains with his friend and San Francisco developer Gerson Bakar. Dissatisfied with the company’s high-rise Embarcadero Center location, Haas, Jr. and Bakar decided to develop a piece of property together at the base of Telegraph Hill, a short distance from scenic Bay views, and just below the landmark Coit Tower.
Plans developed for a five-acre campus on Battery Street near the Embarcadero in which the tallest building would not exceed seven stories. To create the buildings that now house our LS&Co. HQ operations, inspiration came from the old brick warehouses surrounding the original site, including the warehouse for the historic Italian Swiss Colony winery (now Il Fornaio restaurant). 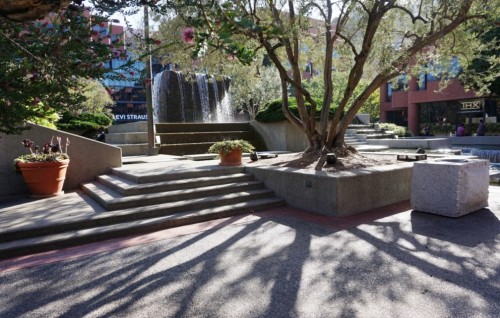 To create a new environment around the buildings, the team tapped noted local landscape architect Lawrence Halprin. Having settled in the Bay Area shortly after WWII, Halprin sought to create spaces that encouraged social interaction in a multitude of ways. Halprin had previously worked on designing UC Berkeley’s Sproul Plaza and San Francisco’s Ghiradelli Square.
Inspired by the Sierra Nevada Mountains, especially Yosemite National Park, Lawrence incorporated rock formations and water elements in nearly all of his urban designs. 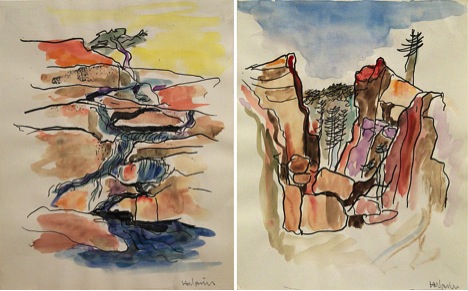 For Levi’s® Plaza, Halprin created two parks, the so-called Soft Park, which sits next to the Embarcadero, and the Hard Park, which is adjacent to the main building headquarters. In the Soft Park, the intentional lack of straight lines are meant to encourage meandering and contemplation, while the Hard Park is a hard-surface plaza highlighted by a dramatic waterfall.
“While differing in style, both achieve Halprin’s goal of engaging the public as community,” said LS&Co. Historian Tracey Panek. “Our brand is inspired by nature and authenticity, and the reflection of our values is clear in that it’s even built into the foundation of our buildings.” 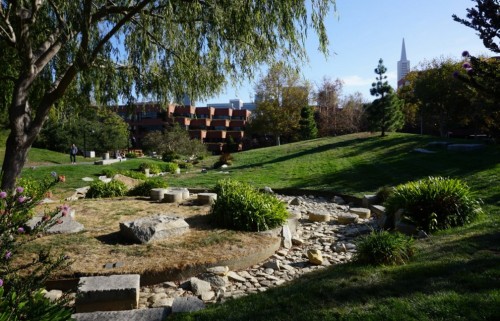 Levi’s Plaza Fountain and Hard Park, with our LS&Co. HQ in the Background, 2015

For more history on Levi’s® Plaza and its creation, check out the full story from the California Historical Society.
Learn more about Lawrence Halprin and his wife Anna at the California Historical Society’s exhibition Experiments in Environment: The Halprin Workshops, 1966–1971 running through May 1.
Images of 2015 Levi’s Plaza courtesy of Alison Moore

Sign up for the Unzipped newsletter to get the best of the Unzipped blog — company news and views, employee profiles, innovation and sustainability stories, behind-the-scenes and Archives highlights — sent straight to your inbox weekly.
For more news and stories from inside Levi Strauss & Co., follow us @LeviStraussCo. 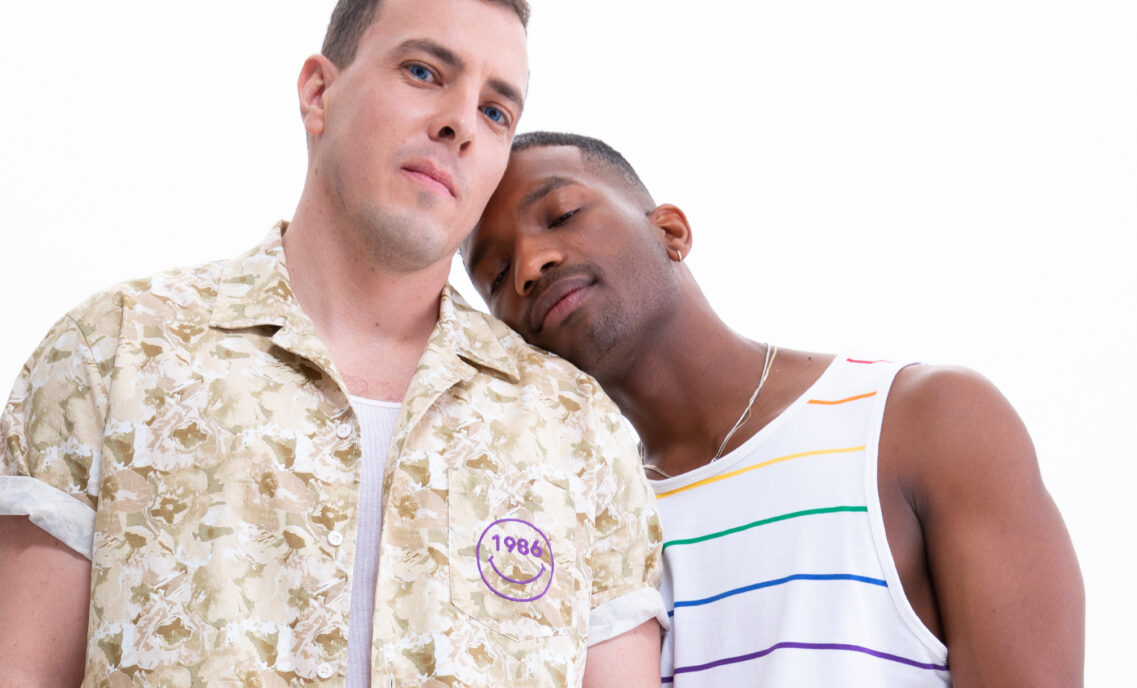 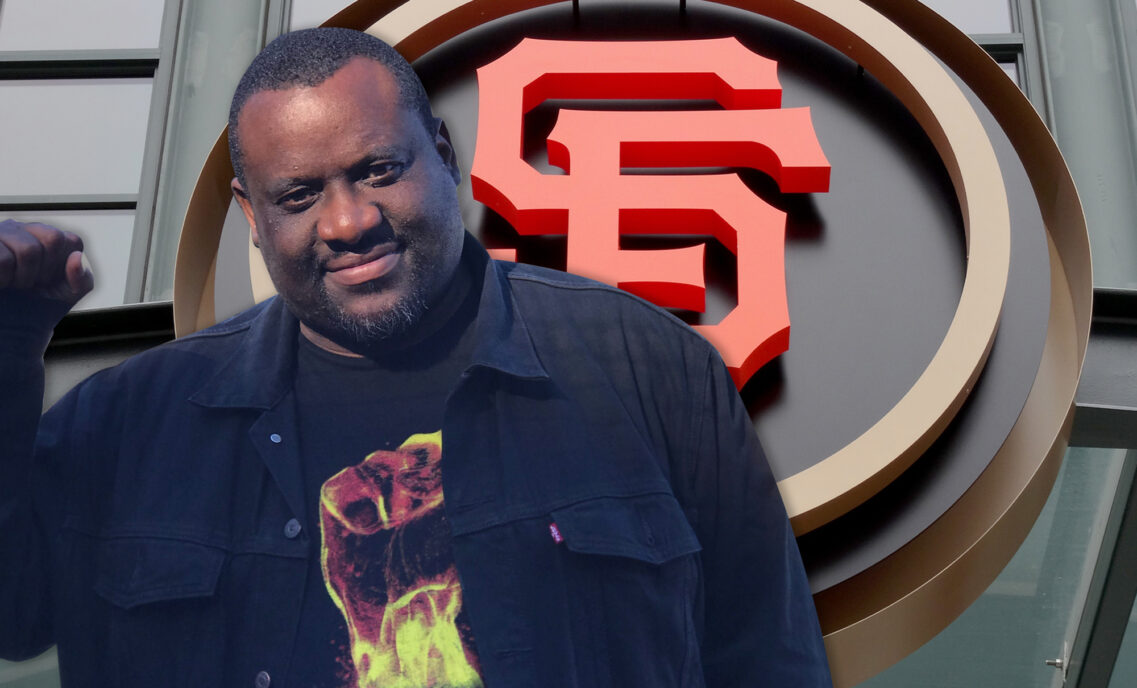 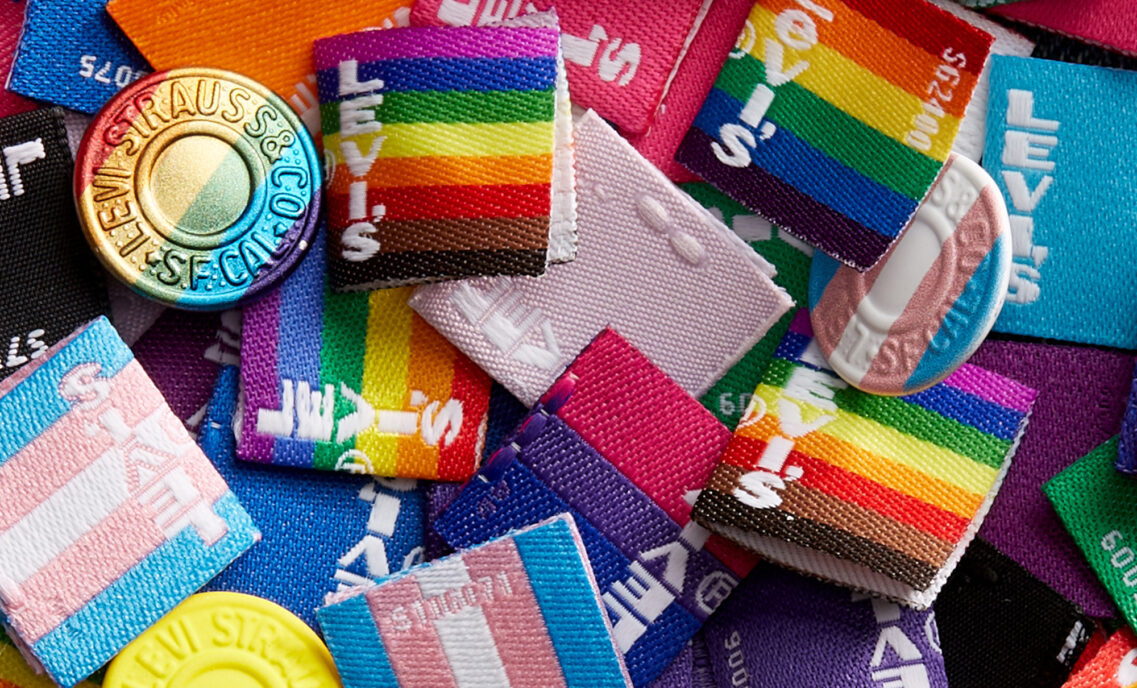