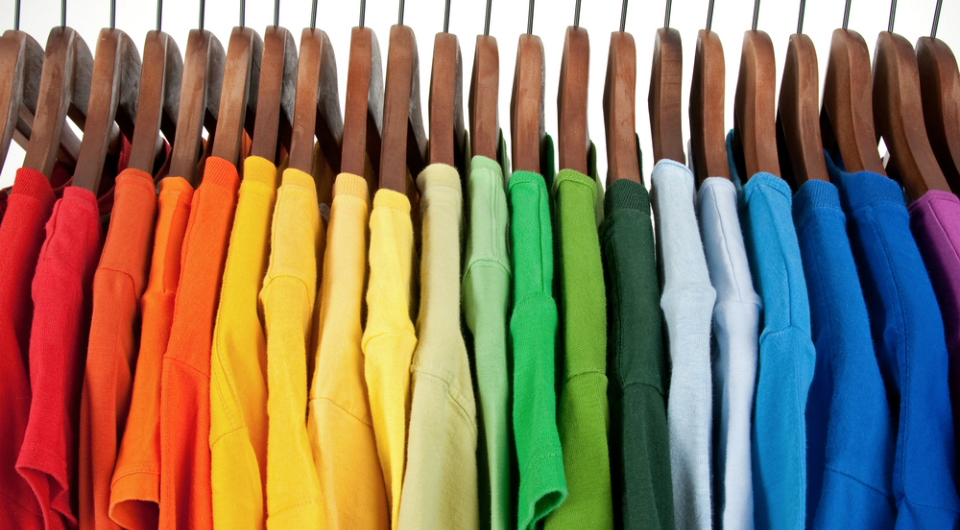 In light of today’s landmark U.S. Supreme Court Decision, we’re taking a quick look back at some of our industry’s memorable moments in the journey towards marriage equality.

Corporate support for the issue reached new heights in 2013 when brands began riffing on HRC’s red equals sign on their social media channels. This simple symbol of equality had massive reach, but was notable for another reason. For many brands, it marked the first time they had publicly voiced their support for the LGBT community.

Before this time, there was a shorter roster of companies that had historically raised their voices to support LGBT rights. The retail and apparel industries in particular represent a bright spot in the overall landscape of support.

In the timeline below, you can see a few shining examples — big names in fashion speaking out, companies making pioneering decisions regarding employee benefits, and advertisements featuring same-sex relationships for the mainstream. Each in unique ways, these milestones have influenced culture, shifted views and helped moved our country toward today’s historic victory. #LoveWins!

Sign up for the Unzipped newsletter to get the best of the Unzipped blog — company news and views, employee profiles, innovation and sustainability stories, behind-the-scenes and Archives highlights — sent straight to your inbox weekly. 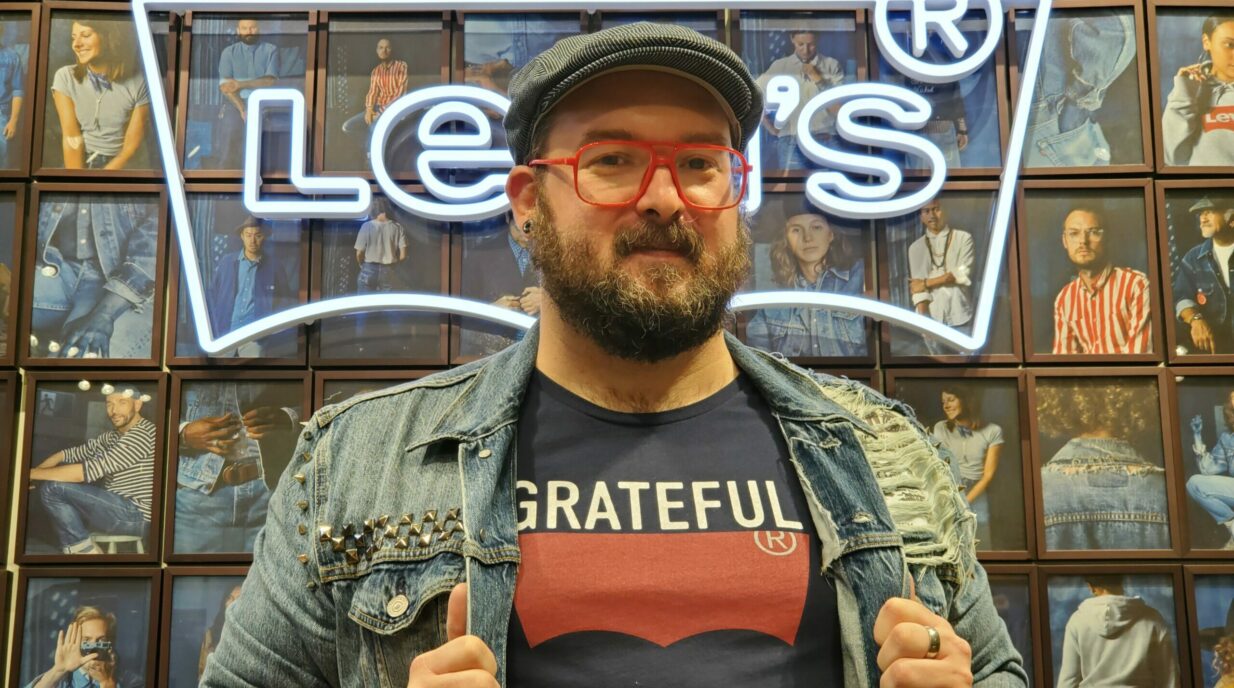 Values Finding My Well-Being Outside of Addiction 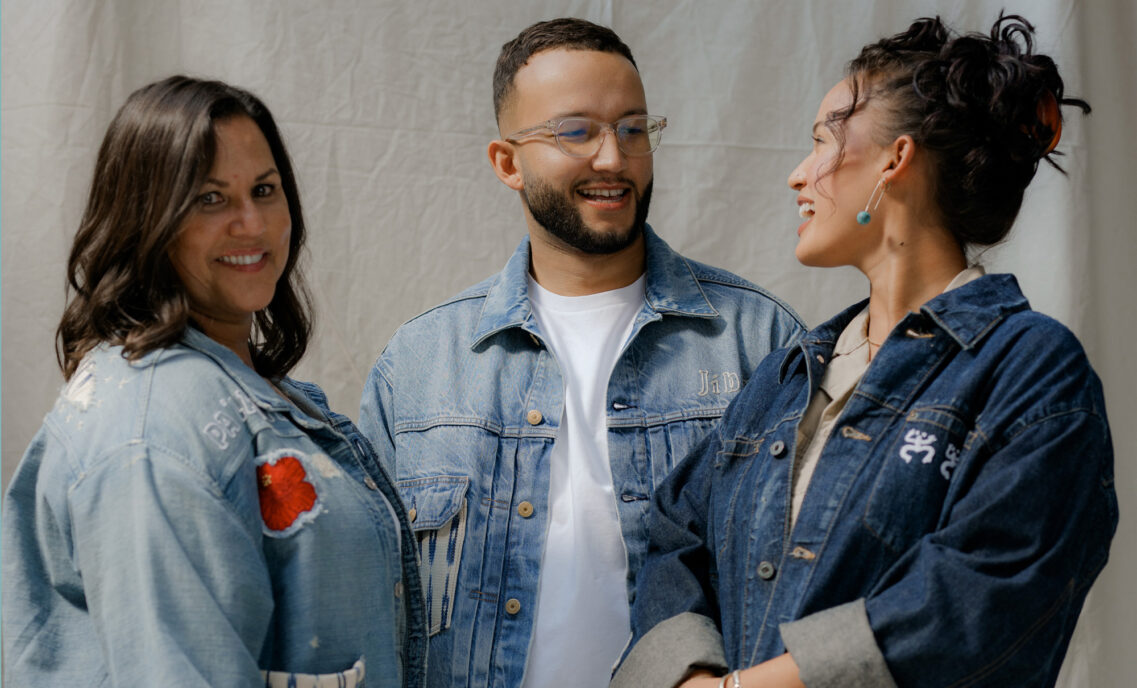 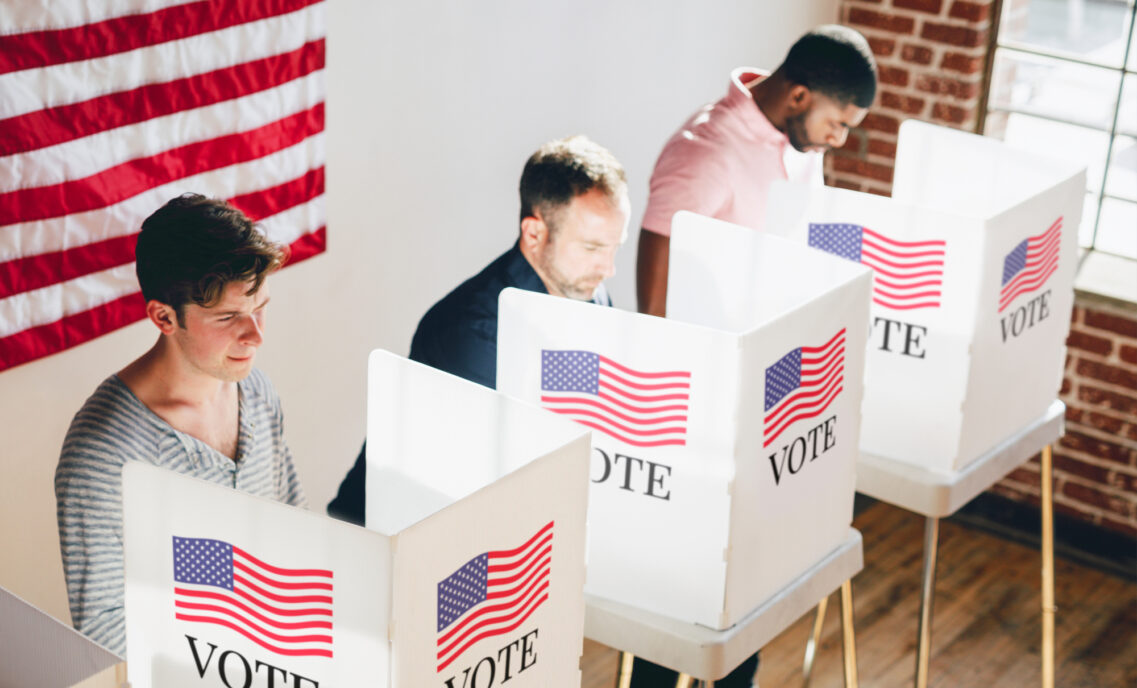