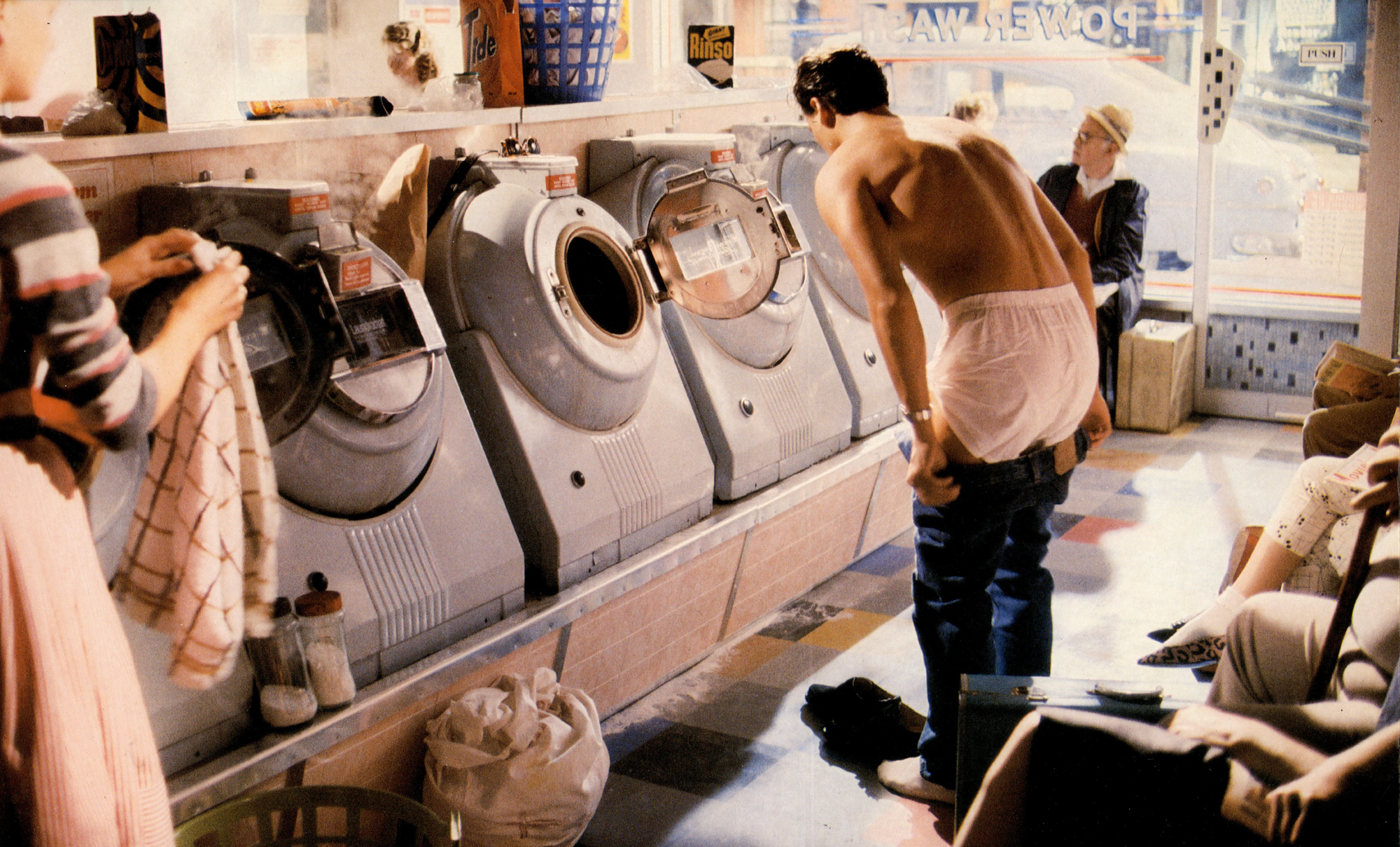 How Levi’s® Laundrette Ad Reignited the 501®

On Boxing Day 1985, U.K. television viewers watched as heartthrob Nick Kamen walked into a laundromat, stripped down to his boxers in front of incredulous onlookers and tossed his Levi’s® 501® jeans into a washer. This commercial sent the shrink-to-fit jean skyrocketing in popularity in Europe and has since cemented its place in advertising history. In honor of the commercial’s 35th anniversary, here’s a look back at the legendary Levi’s® laundrette ad.

Laundrette was the brainchild of John Hegarty, cofounder of advertising agency BBH (Bartle Bogle Hegarty). BBH won the Levi’s® account in 1982 and the agency was keen to enliven the brand and our famous jeans in Europe. BBH planned a fresh new campaign, dubbed The Original Jean, and planned the best timing for a launch — the after-Christmas season. Their winning formula also meant creating scenes with integrated marketing that combined messaging with three other Ms: the music, the model and the mood.

Laundrette captured the feeling and spirit of an age, becoming a cultural touchstone of the decade that was instantly recognizable to young Europeans. “It was a piece of magic,” Hegarty boasted.

Critics agreed. “It defined a generation,” wrote Campaign magazine’s Rick Brim in 2018, naming it one of the best ads in 50 years.

The Levi’s® Laundrette ad attained iconic status, spawning a host of parodies. Twenty years after its release, in 2006, the spot was recreated for Comic Relief by David Beckham and June Brown, also known as Dot Cotton of the East Enders. The spoof ad was shot in the laundrette on Albert Square using the same I Heard It Through the Grapevine single, with Beckham stripping down to his boxers as Dot looked on in shock. 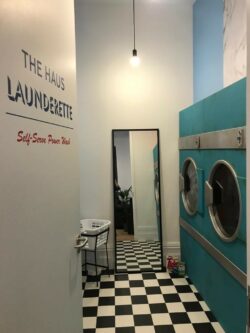 To recapture the feeling evoked by the 1985 ad today, the Haus of Strauss, London has created a Laundrette Dressing Room. Haus of Strauss, London is part of a global network of VIP Showrooms, including three others in Los Angeles, Tokyo and Johannesburg. The Levi’s® brand invites talent, tastemakers, media and stylists across the fashion, entertainment and cultural industries to the showroom to pick up the latest from our seasonal collections. Guests are invited for one-on-one appointments in the intimate setting to try on and take home products that they love.

Pulling off Levi’s® in the Laundrette Dressing Room means checking your fit in a mirror next to three laundromat-sized washing machines that transport guests back in time to mimic Nick himself (minus the audience, of course).

You don’t need to be on the Haus of Strauss invite list to recreate your own laundromat at home, however. Just watch the original ad here: 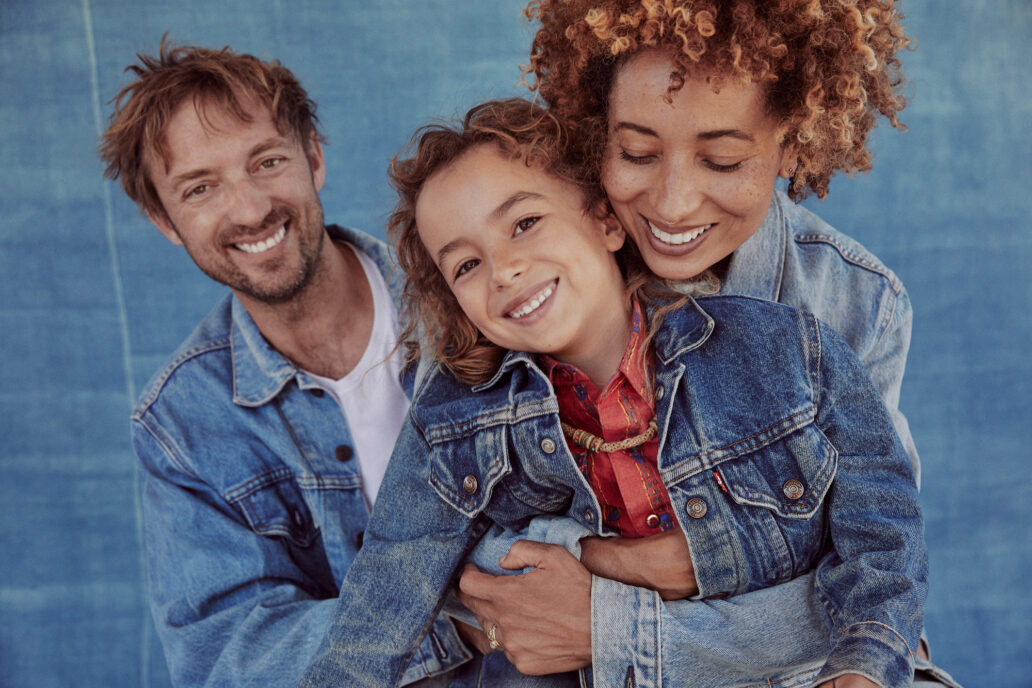 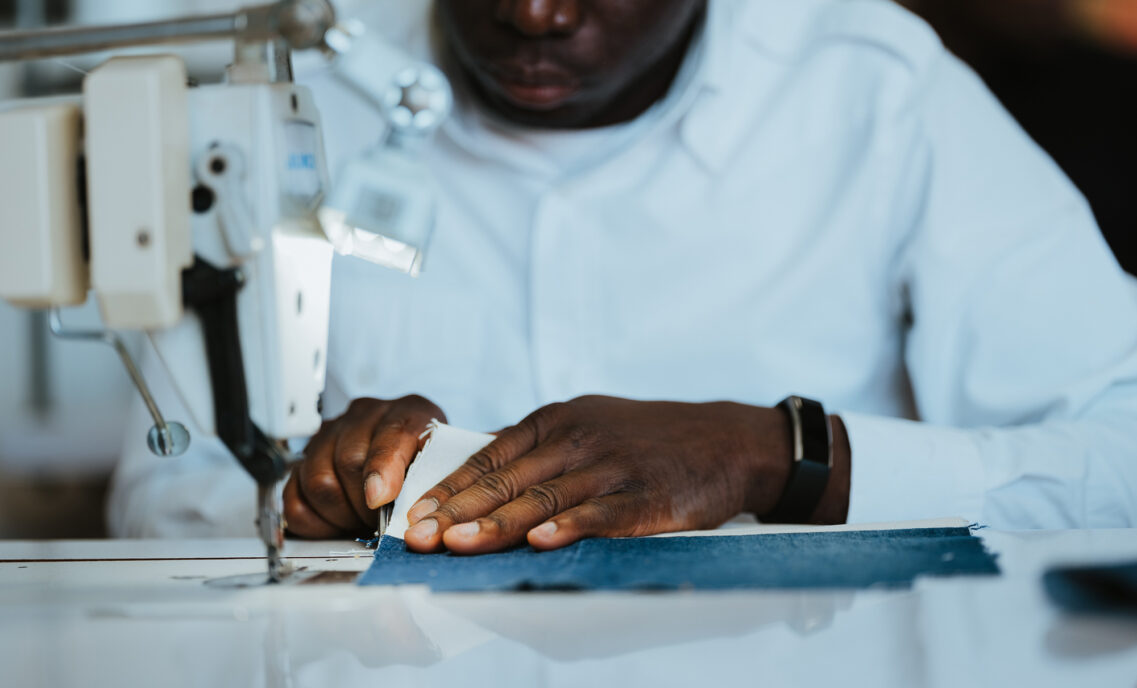 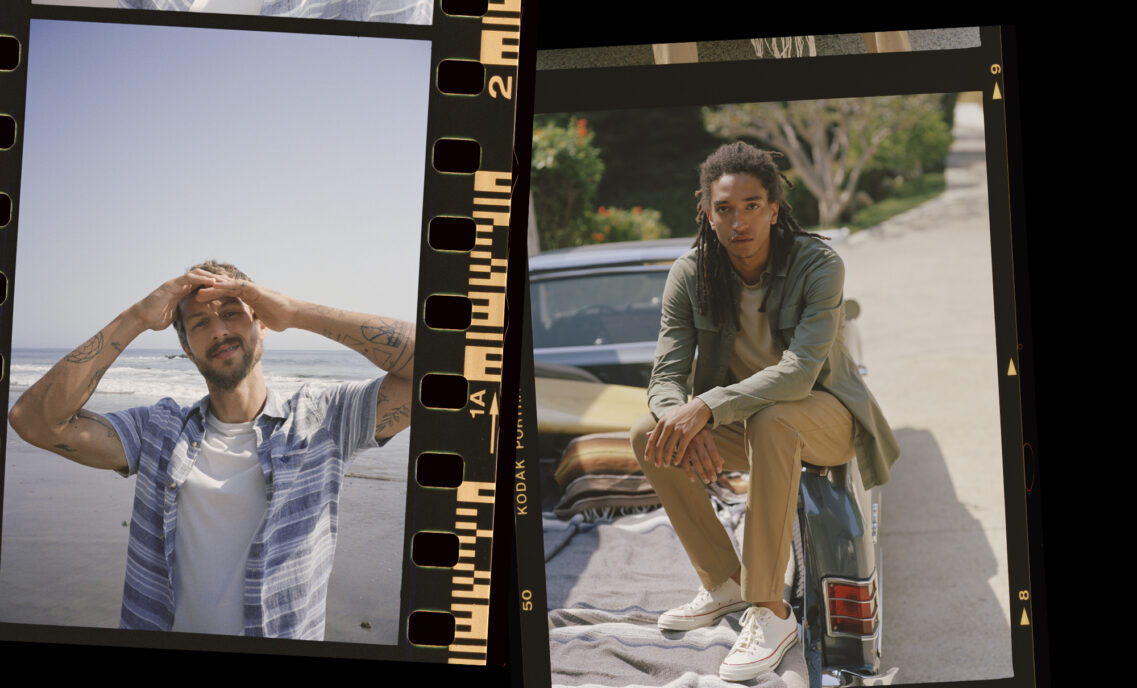