Sunday’s Grammy Awards were filled with kooky outfits, unexpected pairings and heart-felt performances … and a few awards (especially if your name was Sam Smith).

As we’ve come to expect, there were snubs (we still love you Taylor) and a few surprises (oh, you again Prince?). And before the show, Levi’s had a few surprises of its own in store with its third annual pre-Grammy party celebrating Snoop Dogg and  the newly launched Levi’s® 501®CT. 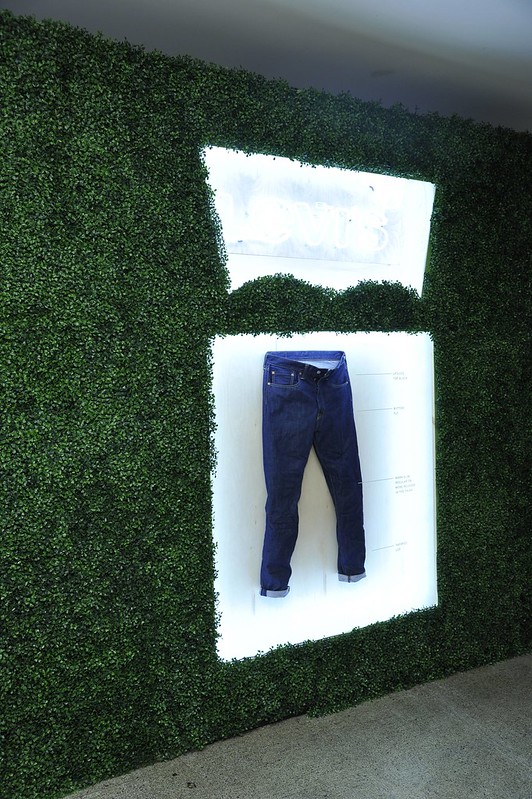 The evening commenced with a DJ set from Diplo and Skrillex to get the crowd warmed up.

After an intermission, Snoop Dogg took the stage donning Levi’s 501 jeans and a navy crushed-velvet jacket. Over the course of the next hour, a host of Snoop’s besties joined him onstage.

First up was OT Genesis.

He was followed by Too Short, Kendrick Lamar and Miguel.

Then Chaka Khan made a surprise appearance, much to the delight of partygoers, crooning a soulful rendition of her hit “Ain’t Nobody.”