We believe ... In being a force for positive change in our communities.
Social ImpactLevi Strauss FoundationRed Tab Foundation(for employees)

You'll find ... The latest news and financial updates from across the company here.
Unzipped BlogPress Room
We use cookies and similar technologies on our website and by clicking "Accept" or continuing to use this site, you agree to their use. You can manage cookie settings in your browser settings at any time. To learn more about how we use cookies please see our Privacy Policy.
Share 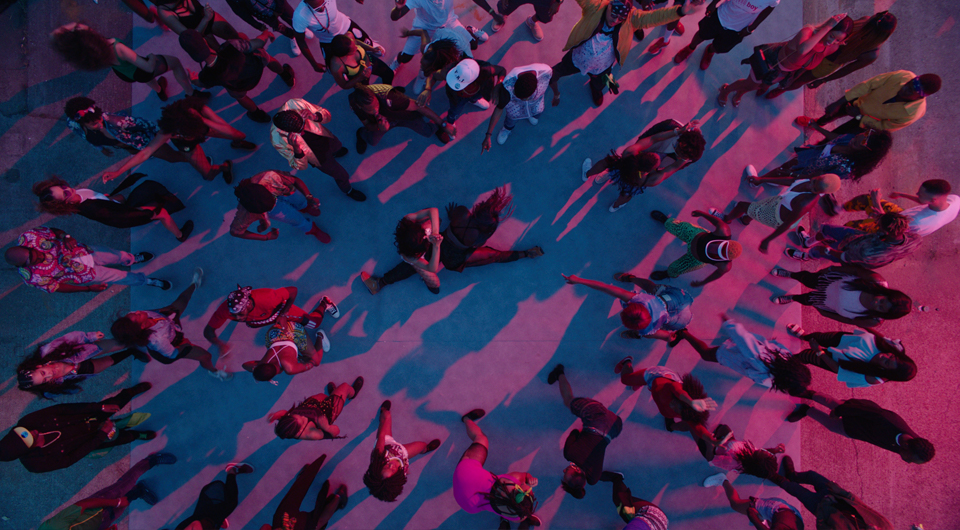 Between the pulsing soundtrack, real people getting their groove on in real locations around the world and one adorable cameo from a little girl with mad moves, the Levi’s® “Circles” ad has struck a real chord with viewers.

In fact, YouTube recently named it as one of its top ten most-watched ads of 2017, joining brands like Adidas, Apple and Dior at the top of the viewing charts. The ads range widely in tone, style and length, but most did have one thing one common: Seven of the ten spots were created around themes of inclusion, diversity or empowerment.

Set to the song “Makeba” by artist Jain, the “Circles” spot has been widely lauded for the way it celebrates both individual expression and community. In fact, the beguiling pop beat and African rhythms punctuated by exuberant vocals is so catchy, it was the top Shazamed ad several weeks running in the U.K.

Levi’s® has always been a unifying brand, and with “Circles” it’s all about a message of joy and togetherness that crosses countries and cultures. As AdWeek wrote: “The ad is the latest in Levi’s long-running ‘Live in Levi’s’ campaign and possibly its best execution yet, as it feels timely in the wake of recent events, but the spot is delivered in a way that doesn’t feel tied to recent turmoil. Its call for unity is a sentiment that is universal and timeless.” 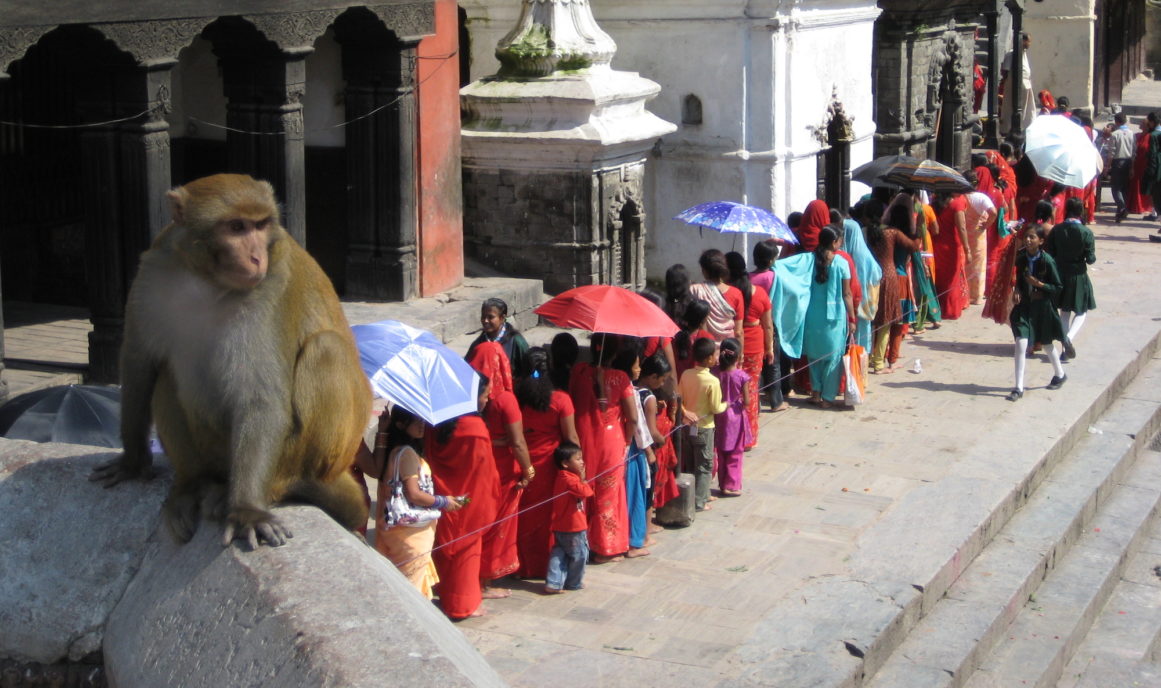 Uncategorized Tales from the Vault: When Levi’s® Saved the Day 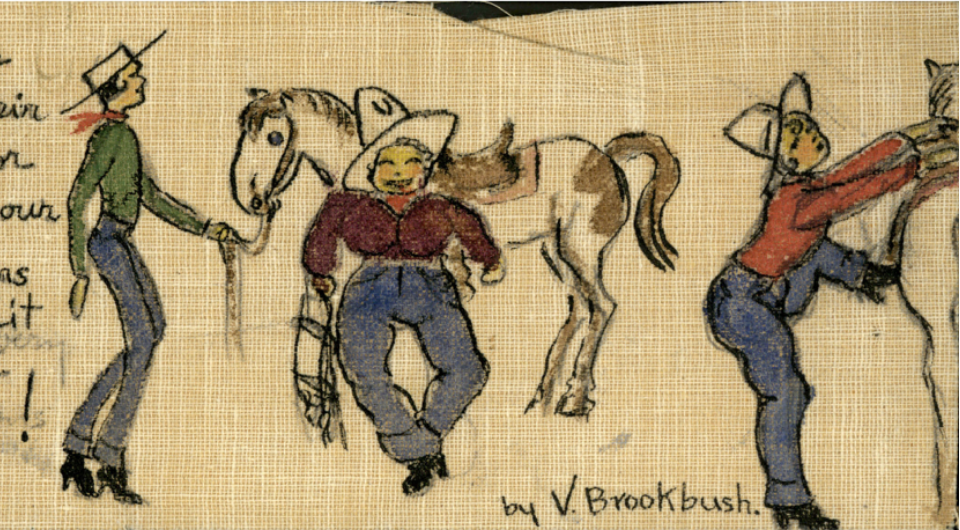