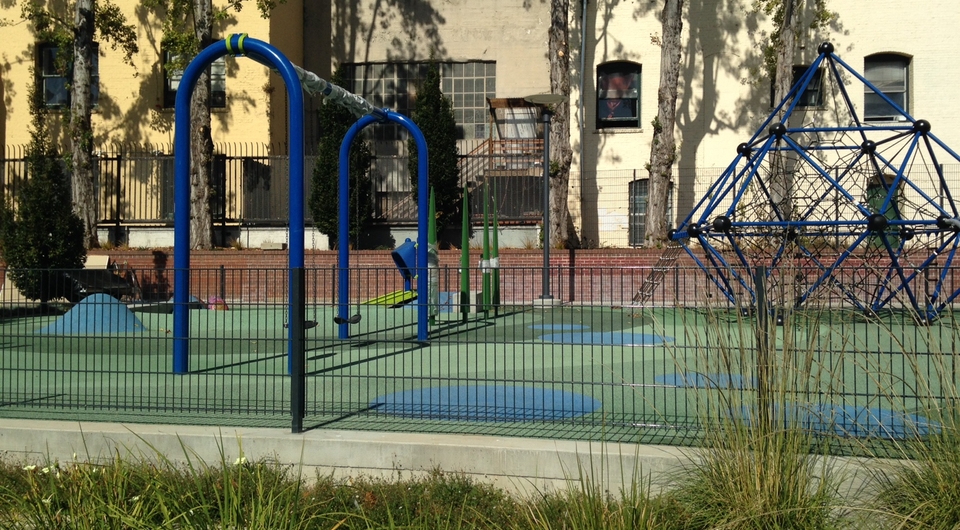 William Shakespeare once wrote, “One touch of nature makes the whole world kin.” At LS&Co., we couldn’t agree more. That’s why we’ve contributed our time and resources to the Trust For Public Land(TPL), an organization committed to improving parks in our fair city of San Francisco for the neighborhoods that need them the most. By creating parks and protecting land through Parks For People, TPL helps to ensure healthy, livable communities for generations to come.

Over the years, LS&Co. has donated over 1 million dollars to TPL to rebuild three San Francisco parks, making the city a better place to work, live, and play. LS&Co. also gifted a Denim Insulation Fund grant to put denim insulation into the new clubhouse at Hayes Valley playground, thereby providing local children with non-toxic environment to play in.

On Wednesday, we celebrated another breakthrough with TPL, as the city of San Francisco fetes the grand reopening of Father Alfred E. Boeddeker Park. The park has had an unsafe and inhospitable design for years, and the community bonded together to reconstruct and rebuild this important landmark with TPL’s Parks For People.

Before BART, Boeddeker Park was home to the city’s original Airporter bus system. When tourists visited in San Francisco, the park was their point of entry and departure. Father Boeddeker, a popular Roman Catholic priest, eventually put enough pressure on city to dedicate the area as a park—the only one within 50 square blocks that is open to adults as well as children.

The dense population of the neighborhood—the area is home to many elderly residents who live in single occupancy hotel structures—makes the park within walking distance of 50,000 people. It also serves the city neighborhood with the largest population of families living below the poverty line.

Many residents in the area do not have windows in their units, and the park is their only option to enjoy nature and the outdoors.  But Boeddeker, in years past, has been a dilapidated reflection of the struggling Tenderloin community, with an inefficient, unwelcoming layout and a lack of surveillance forcing closures at times due to safety concerns. 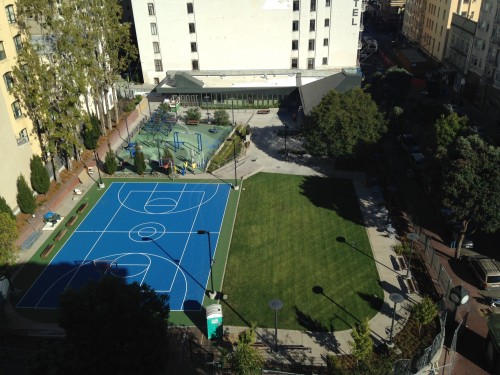 The new space was designed for residents by residents. Those charged with planning the revitalization ran workshops and focus groups to learn from the community which features and improvements were most necessary. Collective feedback determined the final design of the new space, which will boast an updated playground, exercise equipment, a full-size basketball court, an energy-efficient clubhouse, and a community garden area that will help give low-income families inexpensive access to wholesome foods.

The impacts of this gamechanger will transcend far beyond the blocks Boeddeker Park spans. As TPL states on their website, “Research shows that parks promote public health and revitalize local economies. They make cities more energy-efficient and less vulnerable to the effects of climate change. They connect people to the great outdoors and to each other.”

As Tenderloin residents point out in the below video, it is as much about the park connecting and inspiring healthier communities as it is telling residents of underserved neighborhoods that they have not been forgotten. It’s a cause that LS&Co. is honored to be a part of. 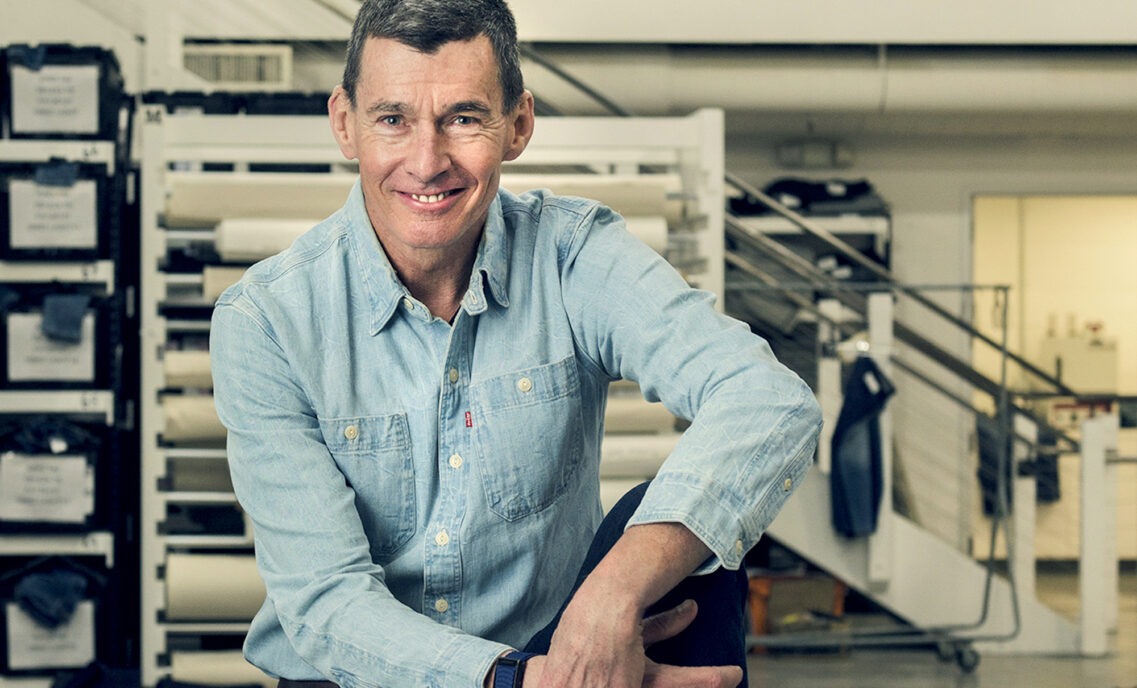 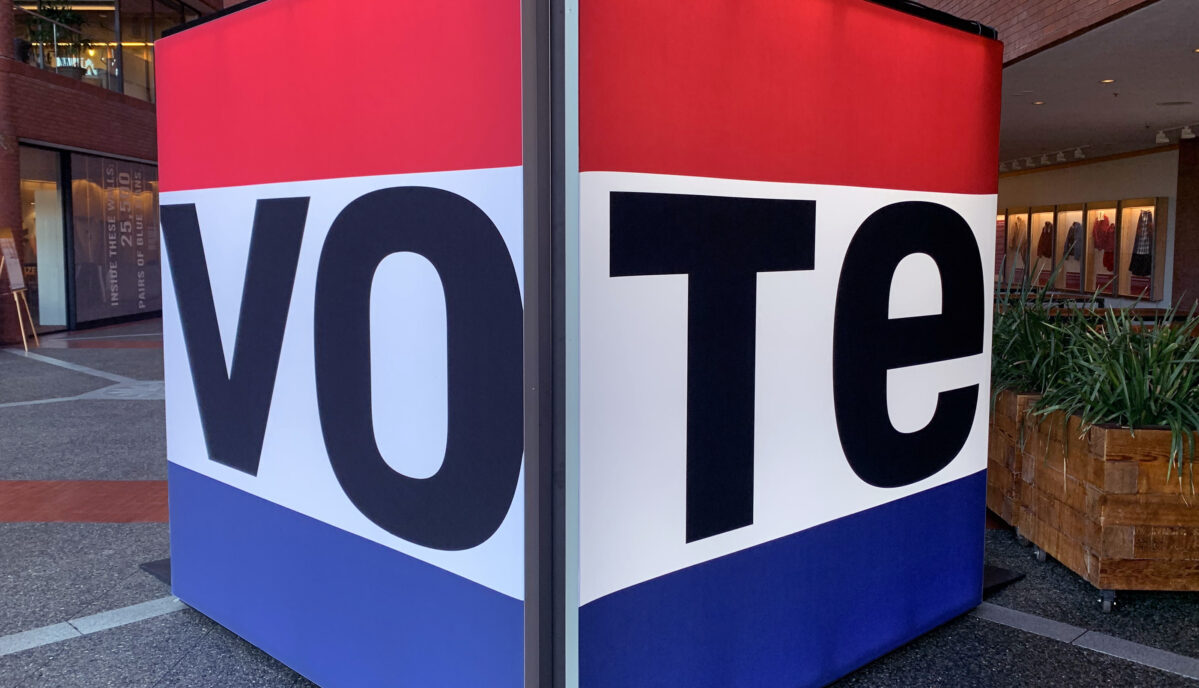 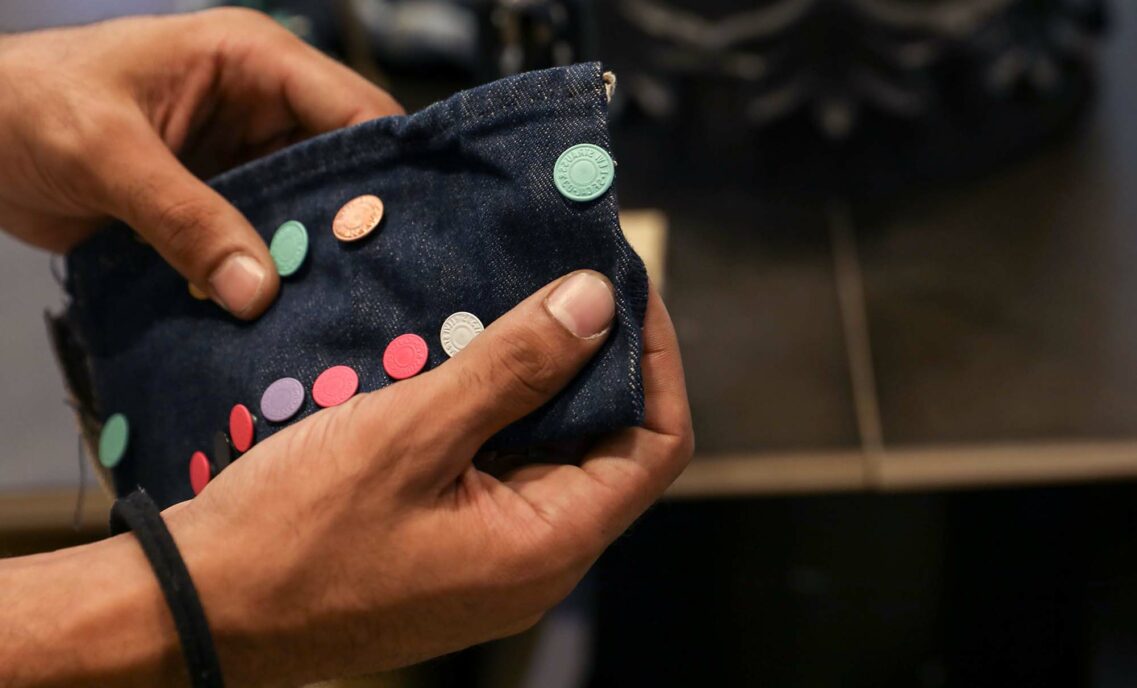